A Ship Without A Crew Is Just An Empty Vessel

I've been here a number of times before. I've spoken to her. I've worked with her when I brought the renegade Dagan in a couple of years ago. I last saw her a few months back. She'll remember me, right?

I started to open a channel but they got there first...

'Ship approaching this battleship, state your registry and identify yourself.' 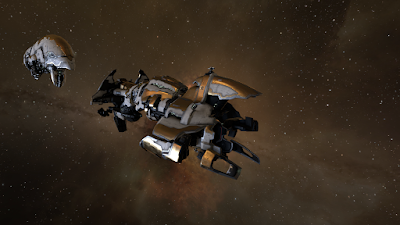 There's a few seconds of static. The sound of military bureaucracy moving at the speed of geology.  We're not on a fluid router here. This is actual UHF ship-to-ship radio.

'I take it you mean Commander Evanus? She is not available. Please contact her through conventional channels. If you do not require any further assistance then please keep this channel clear. Goodbye -'

'No wait! Tell her it's Cassie. We go way back. I just wanted to say hello, that's all.'

'This is an Apocalypse-class battleship of Her Imperial Majesty's Navy, not a cruise liner, and nor is this channel a medium for light chit-chat. Goodbye -' 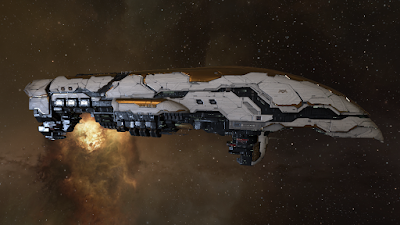 'No wait! Let me draw alongside. Just tell her I can see -'

'It's alright Captain, you can stand down. Cassie, it's Lear, switch over to this private channel I'm sending you.'

A window opens in my field of view. Lear!

'There, that's better. Now then Cassie, how have you been? How long has it been?'

'You say you're going to call then you disappear for weeks at a time.'

'I know, but you know what I do, it comes with the territory.' 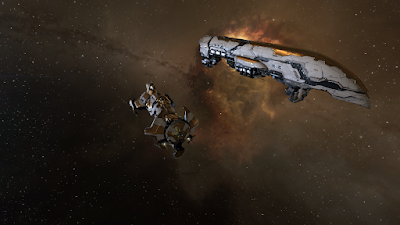 'Hmmm, yes, yes it does,' Lear said. 'Anyway, that's a very expensive-looking ship you have there. Legion? Don't see much of those things round here, most ships that come through here are small-fry. Mostly destroyers. Boring. This is much more exciting. How many crew do you have?' 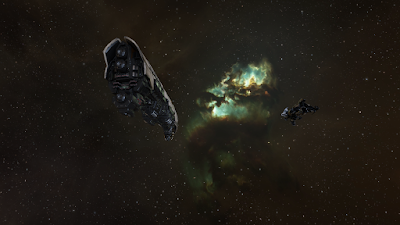 'None? Just me and a bunch of robots and a load of automation.'

'Are you telling me that ship runs itself? That you have it all to yourself? Does that even work?'

Another pause. The sound of disbelief. 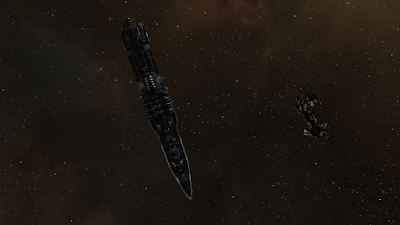 'Well, no, but, well, it works OK, but sometimes it gets a bit problematic.'

'Imagine if I had this thing all to myself. This huge ship. My God it would be torture. You have to have a crew to order around. That's the whole point. Who did your interior design?'

'I did. It's awesome. I have the most fabulous Captain's Lounge.' 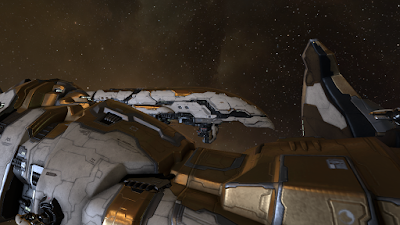 'I rest my case. What about the problematic thing? What's the problem?'

'The automation centre. Sometimes it lags, gives false responses. The helm doesn't always answer immediately. Target selection sometimes doesn't even work and I have to keep on selecting over and over. This ship is incredible really but if I could hit it with a hammer then I would...'

'And I bet they told you the automation would be flawless, like you wouldn't miss a crew, right?' 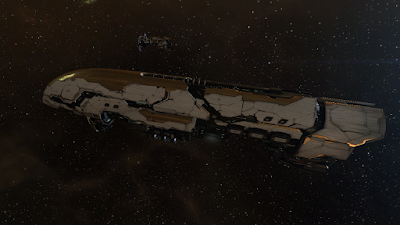 'That stuff never works properly. You need a crew, you need slaves, you need a functioning community aboard that ship. What I wouldn't give to get off this clapped-out old crate and get me some real technology. In fact I'll come over there and join you right now.' 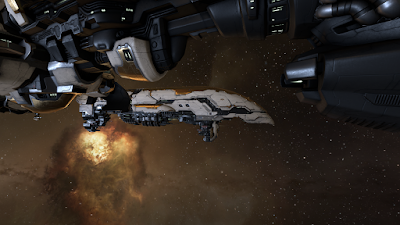 Was it wrong to just show up like this? I know it's been a few months, but, you know, we all have lives, right? And I don't mean multiple lives in the capsuleer sense either. 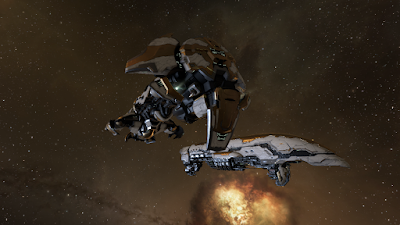 Lear Evanus was right though, and to be fair, I had been coming round to the idea myself anyway. Just because you can fly a ship this big through an automation centre, doesn't mean you should. Sometimes I just need someone to tell me out loud what I already know.

I docked the ship in Amarr. If you're going to recruit a crew - an entire ship's crew - it's best to go to the place where you're most likely to find people wanting to join a crew. The busiest place in Domain; the second-busiest place in the entire cluster. The trade hub.

So I got hold of a datapad, found the InterBus home page, subscribed to Crew Dock, placed an ad, retired to a favourite cafe, and waited... 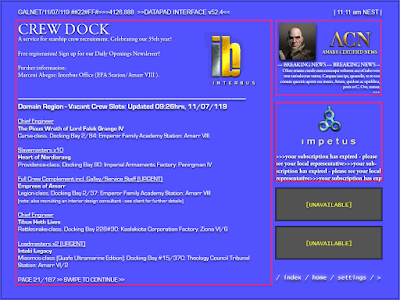 Posted by Cassandra Habalu at 07:50