It has become a thing in New Eden where some corporations looking to wage economic warfare engage in a somewhat passive-aggressive tactic of blockading planets and impeding normal trade with them by establishing POCO installation gantries - the temporary structures that are used as a base from which a full-sized POCO structure is built - around a planet and leaving them there: not upgrading them, not building a full POCO out of it, just leaving the empty gantry in orbit around the planet; so anybody running a planetary interaction system and indeed any other form of trade at all to and from the planet is basically blocked. Impeded. Throttled.

Our friends and allies in PIE Inc. (having recently joined LUMEN - you can read the press release here) organised a campaign to eliminate such a blockade in the Zemont constellation, a blockade established by a single-member capsuleer front corporation that is so insignificant I will not deign to name it. Whoever is behind it though, I do not know. But somebody is.

The order was simple: bring maximum firepower. I brought my Legion, Empress of Amarr.

The results were spectacular: 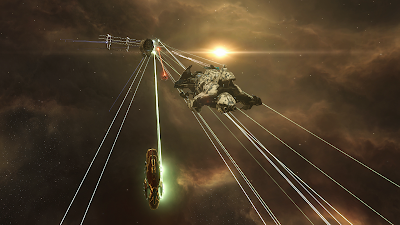 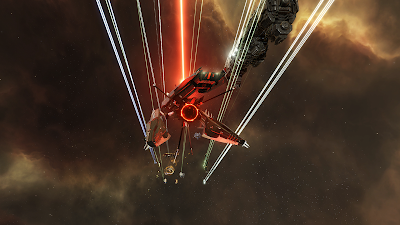 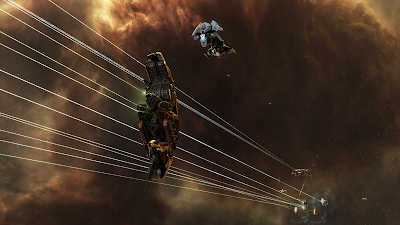 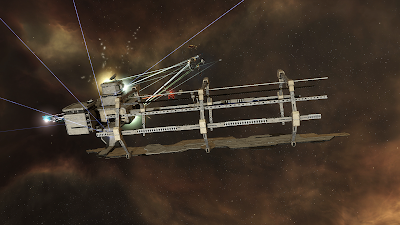 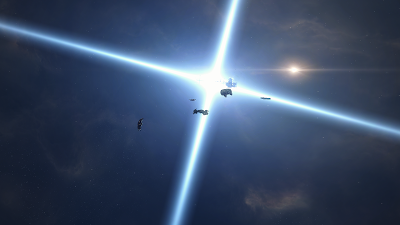 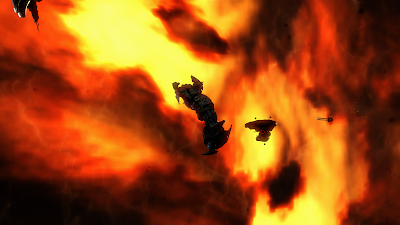 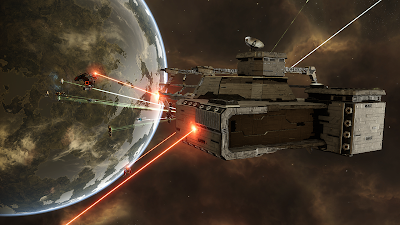 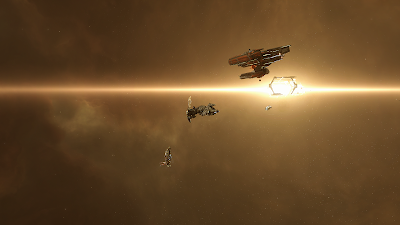 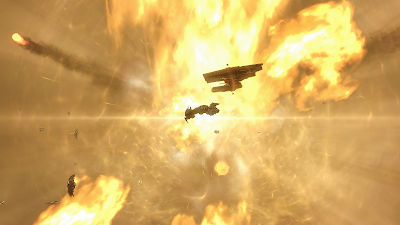 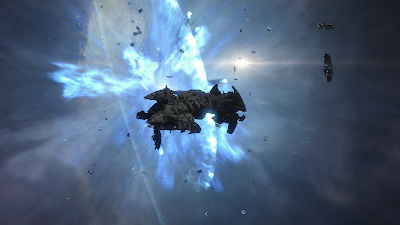 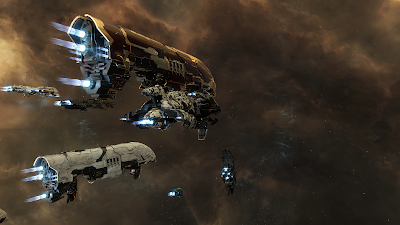 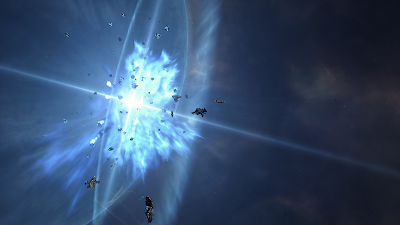 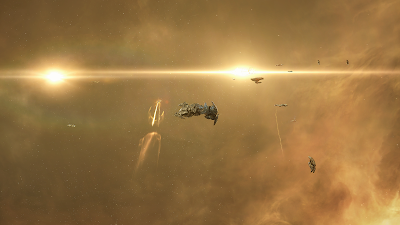 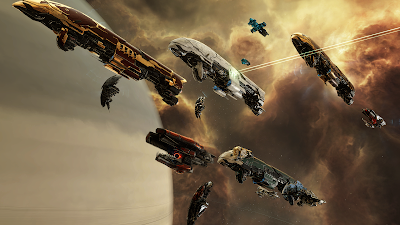 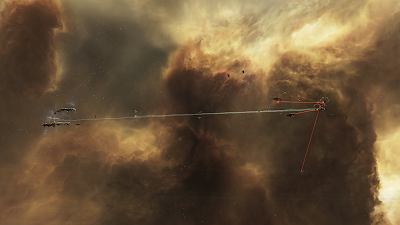 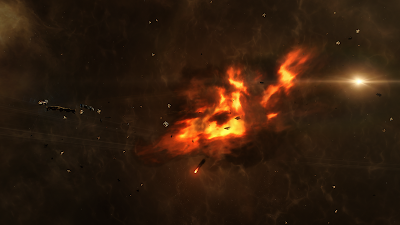 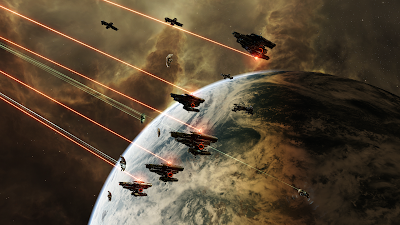 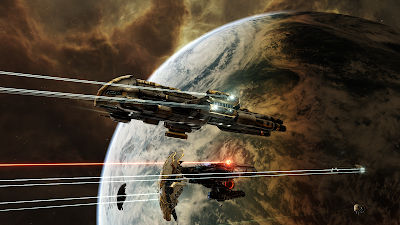 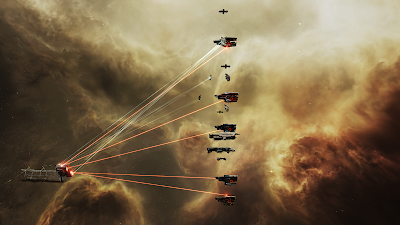 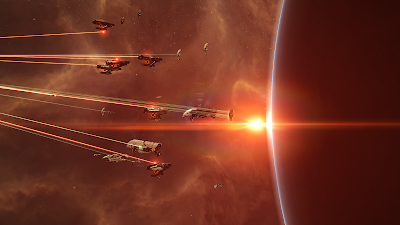 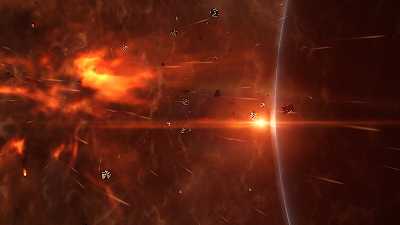 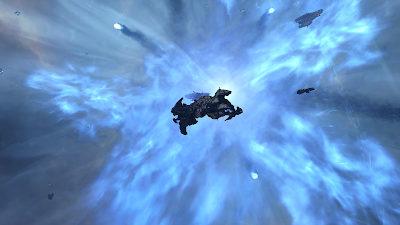 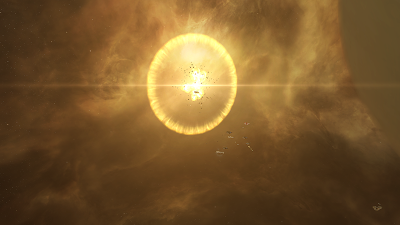 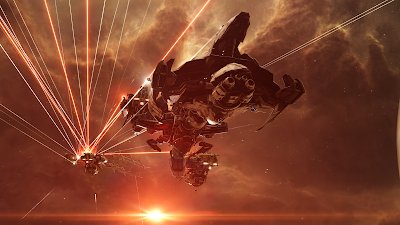 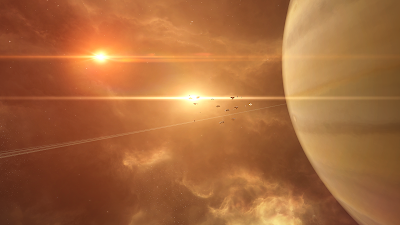 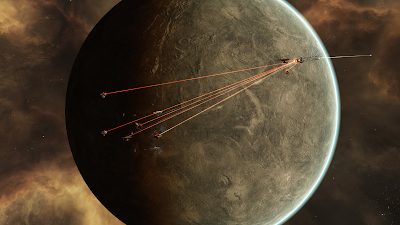 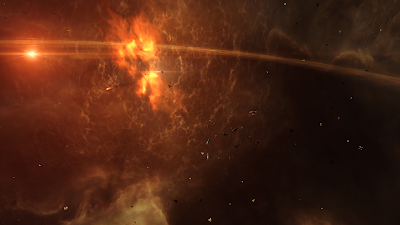 The operation is ongoing as of the time of this writing. Our mission is to purge Holy Amarr territory of this nuisance.

Posted by Cassandra Habalu at 05:00